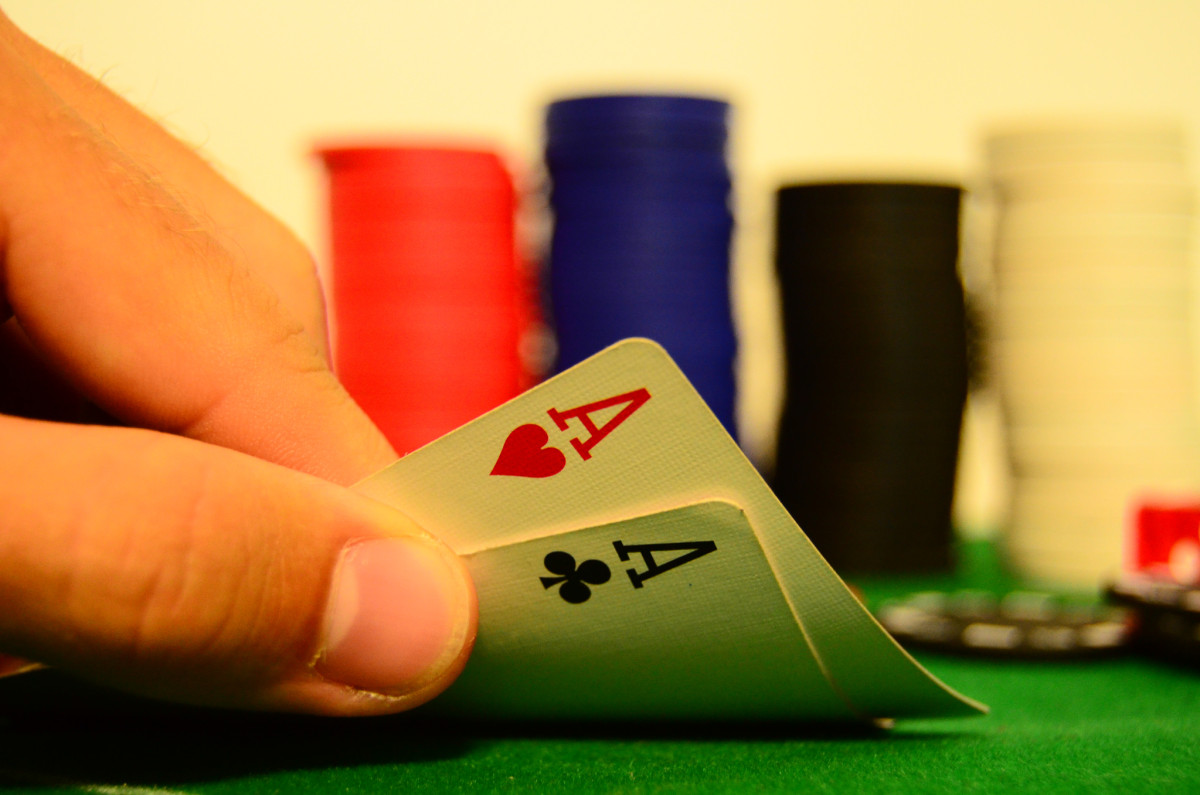 When people speak of poker, there is one name that cuts above the rest of the poker classification—the Texas Hold ‘em poker. This type of poker is considered to be the most popular type being played in the casinos today, whether online or in real casinos.

Generally, Texas Hold ‘Em Poker starts with a batch of two players situated at the left of the “dealer button.” This dealer buttons refers to the round disc being passed on clockwise on each player. It signifies who will be dealer in the event that the deal was move forward from one player to another.

The betting starts on the first part of the game where the money is placed into the pot before dealing the cards. Normally, the first blind is the one that places half of the required minimum stake. The first blind refers to the player situated at the left of the dealer. The second blind, on the other hand, is the one responsible in placing the full minimum required bet.

Since the very object of the game is to win whatever is in the pot, it is best to know some rules or strategies so as to get an edge over the other players. Here’s how:

When a player is playing Texas hold ‘em poker, the best thing that he or she should consider is selecting the table. This is because players, regardless of their skills in playing the game, will be constrained to give their best shots if the table is too assertive, too rigid or too loose, or if it consists of players that are more skillful.

The bottom line: Even if the essence of winning the game is directly affected by the skills of the player, it is still best to play on a table that has few raisers but many callers.

The logic behind this concept is based on the fact that the more raisers there are in a table, the lesser the chances of winning the game.

3. For players who already have a remarkable hand starters, especially when he or she has a high pair, say JJ or even higher, it is best not to hesitate raising it before the flop.

Indeed, playing Texas hold ‘em poker requires skills also. It is not all based on gambling. This just goes to show that games like this requires both luck and skill to win the pot.