Las Vegas and its casinos have always been an inspiration for filmmakers looking to inject excitement and intrigue into their movies. 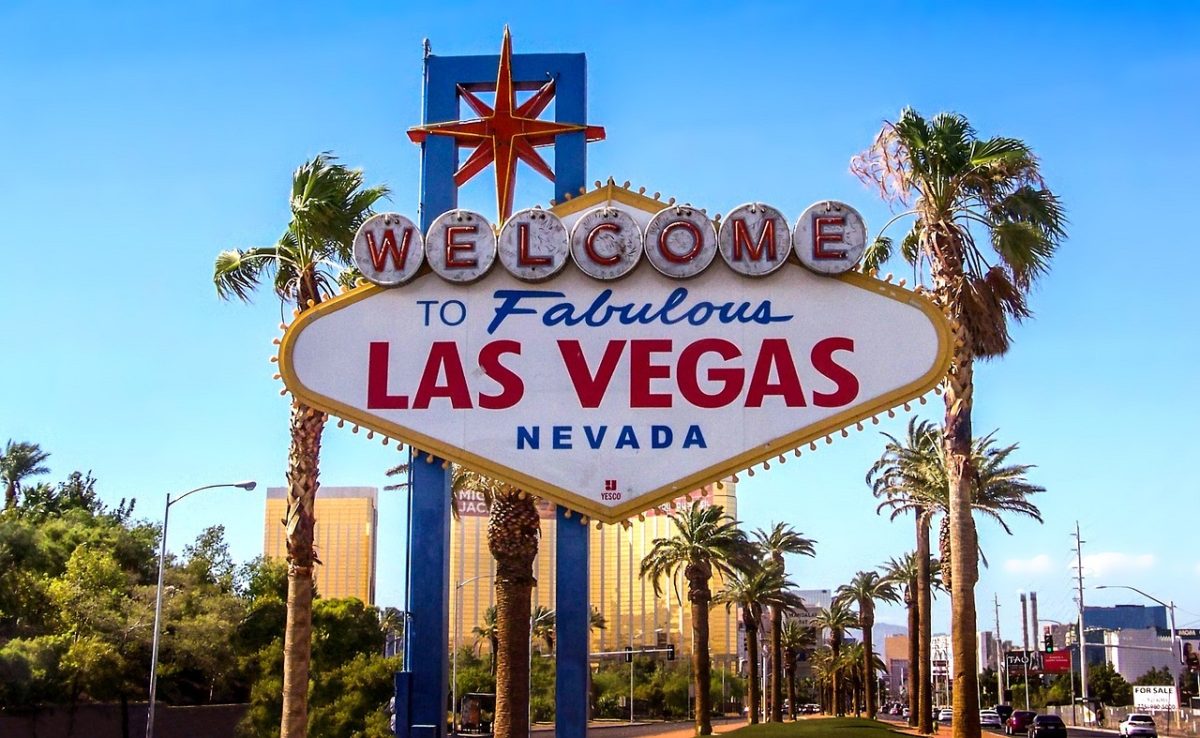 Las Vegas and its casinos have always been an inspiration for filmmakers looking to inject excitement and intrigue into their movies.

One of the most famous movies with a Las Vegas backdrop is 1960’s ‘Ocean’s Eleven’, which sees the members of the original ‘Rat Pack’ – Frank Sinatra, Dean Martin, Sammy Davis – planning to rob five of the top casinos in Vegas in just one night. Things go according to plan – at least until after the heists.

‘Ocean’s Eleven’ was remade successfully in 2001 by Steven Soderburgh, who cast George Clooney in the leading role of Danny Ocean and Brad Pitt, Matt Damon and Elliott Gould as gang members, amongst others. The 2001 version updated the storyline while still putting across the same glamorous image of Vegas as in the first movie.

Nicolas Cage visited Las Vegas in 1992 for his film ‘Honeymoon in Vegas’. This comedy tells the story of Jack Singer (played by Cage) who decides to wed his long-time partner Betsy (Sarah Jessica Parker) in Vegas. However, when they arrive, Betsy is spotted by a high-stakes gambler who decides he wants to spend a weekend with her. He engages Singer in poker games in an attempt to wrestle her from him. With Cage acting his best as the love-struck bridegroom, James Caan as the sinister gambler, and a number of parachuting Elvis impersonators, ‘Honeymoon in Vegas’ offers plenty of laughs.

Matt Damon is Mike McDermott, one of the world’s best poker players in the 1998 film ‘Rounders’, who has given up the game in order to concentrate on finishing law school. When his old friend Worm (Edward Norton) is released from prison, he persuades McDermott to return to the game in order to pay off some bad debts he’s accrued. McDermott consequently finds himself playing in a series of poker games where the stakes are forever increasing and the tension is forever building.

Finally, a list of casino movies is incomplete without a mention of the 1995 Martin Scorcese movie ‘Casino’, which is considered by many to be the definitive casino film. This tells the true story of Sam ‘Ace’ Rothstein, a mobster who moves to Las Vegas and becomes the operator of the Tangiers casino. Robert De Niro makes the lead role his own, as Rothstein copes with marriage to a drug addict (played by Sharon Stone) and friendship with Nicky Santoro (Joe Pesci), a fellow mobster slowly spiralling into a world of violence.